Has a lockdown approach to COVID-19 in Australia and the UK been successful in breaking the chain of infection? 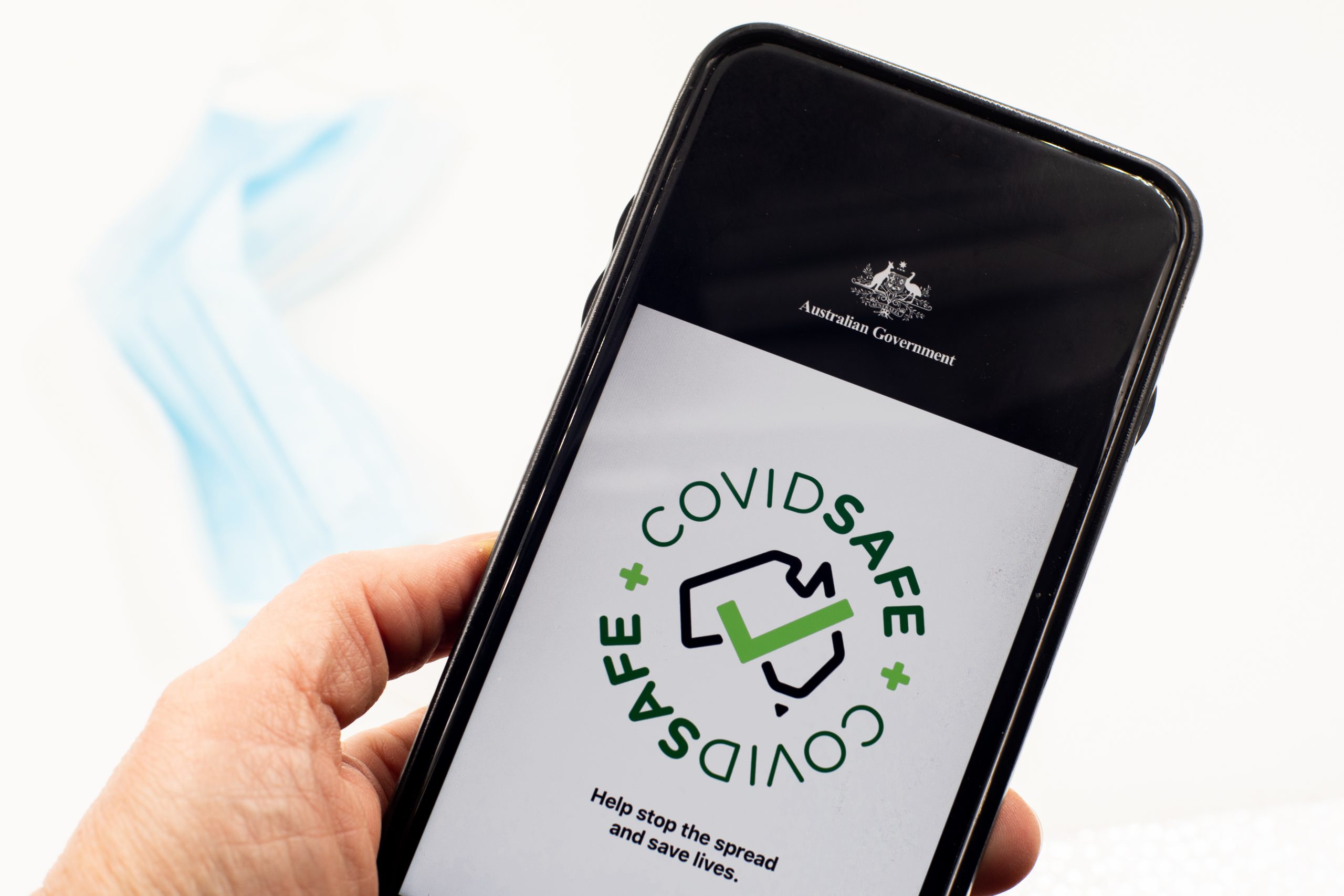 With the second lockdown lifted, the UK has been put into a tier system of three levels. As some of us exit our homes, stumbling, blinking into the sun, collectively breathing a sigh of relief that we’ve passed the worst of the second wave, and our incredible NHS is still standing, we can now look reflectively back, and ask ourselves; what can we learn from other countries that appear to have managed coronavirus disease 2019 (COVID-19) well?

On 30 January, the World Health Organisation (WHO) declared a public health emergency of international concern and governments were urged to prepare for global spread of COVID-19. Each country had the undesirable task of preparing their own unique programmes and plans which had to be logically influenced by a variety of economical, political and social factors to get their respective populations through 2020. We were entering into the unknown, a period of deep anxiety. Australia responded early, conducting more than 200,000 tests in March. Their plan was divided into four stages consisting of initial phase, targeted action, stand down and preparedness.

In Australia’s early stages of their response plan, certain flights to and from the country were refused and border-crossings for non-Australian residents were declined, with inbound Australians put in a 14-day quarantine. They utilised the media to raise awareness and increase public understanding to combat the disease, and entered lockdown in late March, making wearing masks compulsory throughout the country.

Their targeted action phase highly focused on providing adequate resources and supplies for hospital settings (testing capacities, PPE, specialised clinics for patients), and as well as implementing contact tracing technology. To date, over 9 million tests have been conducted nationally in Australia, of which less than 1% tested positive, with a total of 27,921 cases and 908 deaths. 25,409 positive cases made full recoveries.

Like comparing apples and pears, two countries will have different factors that make direct comparisons impossible. Factors such as the economy and Governmental policies will influence key decisions.

Lockdowns have proved effective at halting the spread of COVID-19 in Australia. But they have come at a huge economic and social cost. In Britain, like the US, debate raged over whether the cost of greater restrictions is worth it and many countries are choosing to take protective measures and live with the virus instead. However, we can definitely learn valuable lessons from these countries in how to avoid a higher rate of cases and deaths through appropriate implementation of preventative measures.

New Covid-19 cases per day, per million people, for selected countries, Source: ECDC data compiled by Our World in Data

Coming out the other side

Australia celebrated 24 hours without a new locally acquired case of Covid-19 between 8pm Friday and 8pm Saturday (30th-31st Oct). It could be argued that their control of the pandemic was due to their rapid, well-analysed and early response.

The UK has come far in reducing the number of reported cases per day and is behind only France out of European countries for lives tragically claimed by the disease. Europe as a whole suffered a high number of cases, particularly in Italy and Spain. No doubt trade concerns influenced the decision to leave our borders open to international travel, and the UK placed focus on backing businesses to avoid closures and support the economy.

An effective pandemic response requires not only speed and clarity but also a willingness to accept mistakes and a commitment to international cooperation. Sharing the science and the uncertainties that inform political decisions will help rebuild lost public trust. Lockdown and tougher measures varied from country to country; in the UK, the major setback was balancing what we wanted and what we needed for the nation as a whole, and finding the compromises.

According to the published statistical data of COVID-19 cases, it can be concluded that this pandemic can be successfully controlled through adhering and following logical measures of lockdown, such as social distancing, wearing masks and ensuring healthcare systems are not overwhelmed. We’re seeing reports from React-1 that this second lockdown resulted in the overall infection rate dropping by a third, and halving in areas where the infection rate was highest. 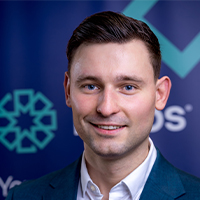 Tautvydas has over 8 years of experience developing state of the art devices for healthcare, which are now used in hospitals worldwide.

With his BSc and MSc degrees in Mechanical Engineering, Tautvydas’ knowledge links product design and development process with device verification and validation. He used his experience in hydrogen peroxide and UV-C light technologies development to influence the design of the laboratory to accelerate research timelines.

Tautvydas is an active member of standards development organizations and is passionate about developing validation methods in the face of the 4th industrial revolution. Tautvydas is proud of leading the Test Labs team who were successful in achieving a prestigious UKAS accreditation in less that 12 months.